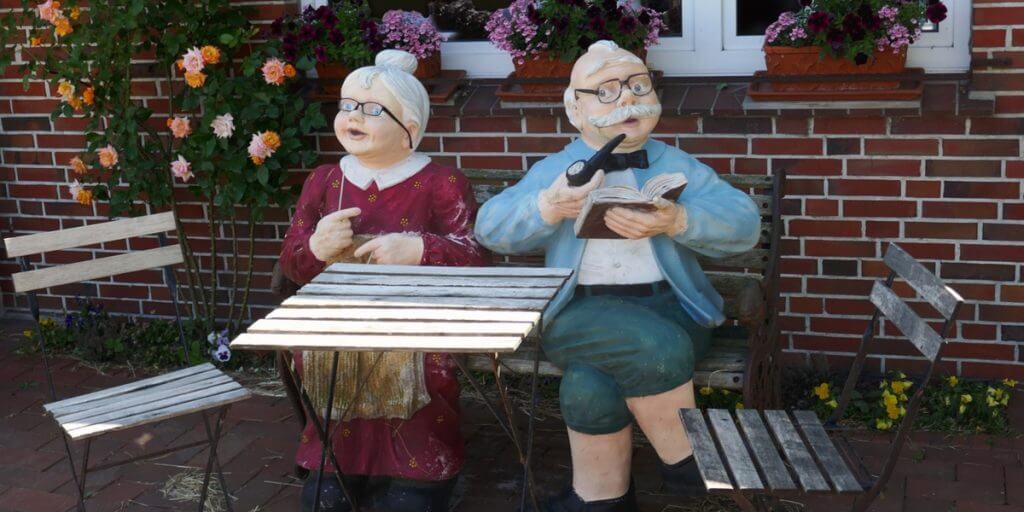 The in-laws are coming! Oh, no! Do you dread a visit from your in-laws?

Do you feel uneasy – even before in-laws arrive – because you’re expecting confrontations?

Marrying into a family where toxic behaviour is ‘normal’ can be extremely stressful. Dealing with overbearing in-laws can be a challenge – but there are simple, effective ways to navigate through their toxic behaviours.

Toxic In-Laws: An All Too Familiar Story

Read Martin’s story and see if you relate to his experiences:

From the moment they met, Martin had a difficult time with his in-laws. He was made to feel as if he wasn’t good enough for their daughter. They tried to cause him to make errors, hoping their daughter would leave him and find someone they thought was “better.”

Martin wasn’t going to give in to his in-laws’ dysfunctional behaviour – but dealing with their constant toxicity (condescending, critical looks and comments) made him deeply uncomfortable and undermined his self-esteem and confidence.

He was conflicted: he thought he was a genuinely good person who adored his wife, but he kept trying to please his in-laws and win their trust and affection. Adding to Martin’s stress was his wife’s denial of her parent’s toxic behaviors – which was her own (unconscious) coping strategy to deal with their overbearing behaviours.

Relationships with in-laws can be tricky to navigate. Often, they see the son/daughter-in-law as a threat to their family ‘cult.’ They may view the “intruder” as one with lower intelligence/class/wealth status and may try to undermine the relationship and get in between the couple.

Before their behaviour affects your mental health and well-being, try these simple strategies that you can implement anytime:

#1 Avoid conflict and drama when dealing with your toxic in-laws.

Toxic people thrive on drama – so don’t give them fuel to stoke the fire. Negative comments, manipulation and outright lies are often used by narcissistic people to get what they want – don’t respond to their toxic behaviours.

You can’t convince them to reflect on their own behaviour and the damage it is causing – so don’t get involved in debating or negotiating with them about the behaviour.

It’s important to stay calm, neutral and respectful while around your in-laws to prevent any conflict from escalating. Wait until you’re around someone you feel safe with to talk things through, like a close friend or therapist, to vent those frustrations.

#2 Set boundaries – and make sure everyone sticks to them.

Parents don’t generally enjoy being told what to do, and your in-laws will be no exception. It is important that boundaries are set and respected.

Dropping by unannounced, trying to dictate how to raise your children and even what food you should be eating are common toxic behaviours you need to draw a line against. Ensuring that your partner is on board with this is crucial for it to work.

When working with Martin, I helped him find ways to talk with his partner and reassure her that his boundaries towards her parents were about trying to find the right balance for him to survive their toxic behaviour without affecting her personal relationship with them. This is difficult if the daughter/son can’t see the dysfunctional behaviour.

Unfortunately, this can lead to destroying the marital bond unless the couple can get on the same page about recognizing the toxic behaviours. Your partner may need to confront decades of abusive behaviour and set boundaries with her parents if he/she is to sustain a healthy marriage.

#3 Remember that their toxic behaviour isn’t going to change.

It can be all too easy to feel that you’re to blame for another’s toxic behaviour towards you. You might feel like you have to change yourself, take the blame and be “the better person.” In reality, nothing you do or change about yourself will change your in-law’s toxicity towards you.

Martin had become very anxious around his in-laws, and this was beginning to affect his day-to-day life. He felt responsible for anything that went wrong at home, work and within his marriage. He felt like the “scapegoat” for anything that could – and did – go wrong.

Working with Martin, I was able to help him break down his in-laws’ toxic behaviours, explaining why they were acting like that and the triggers that would set them off. Martin eventually saw that he wasn’t to blame for their actions.

You Can Change How You React to Challenging Situations

By working through the coping strategies outlined above, Martin learned how to predict exactly how they would react to each situation, which greatly reduced his shock and frustration. He was able to regain his sense of well-being and re-establish self-confidence.

Toxic people aren’t able to change their thoughts or actions without professional help, since their thought patterns have been established over a long period of time. They are unable to change – but you can change how you react to them and how much you let their actions affect you.

I can help you navigate the toxic behaviour of your in-laws so you can be a happier and healthier you.

Get in touch with me today to discover how.

I periodically send news, updates, and articles that may be of interest to you. If you would like to be added to my email list, click the button below to enter your name and email.