Stop Trying to Change Yourself to Make Your Toxic Partner Happy 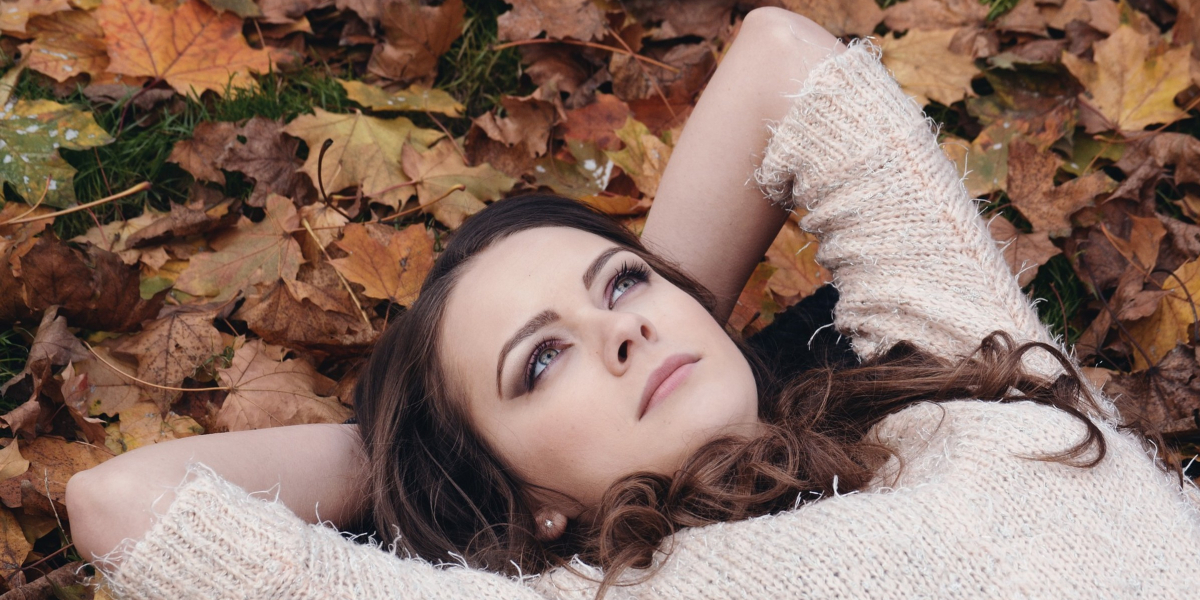 Stop Trying to Change Yourself to Make Your Toxic Partner Happy

If you can relate to these questions, you may be in a toxic relationship.

Stop trying to change yourself!

Changing yourself will NEVER make a toxic partner content with the relationship in any consistent way.

Michael came to see me feeling very troubled about his estranged wife: while controlling 95% of their monthly income, she had also blocked access to their five-year-old son.

It hadn’t always been that way. Over the years, she had been gradually increasing her control and limitations over his life. She continually complained about his friends until he stopped seeing them. Michael erroneously believed that if he compromised and gave in to the increasing demands of his wife, things would get easier.

But nothing ever seemed to be enough. She left him with the feeling that he still wasn’t accommodating enough; over time, his self-esteem began to suffer.

Accept that a toxic partner’s behavior will not magically change.

That acceptance is crucial to moving forward and finding happiness in your own life.

The psychological elements that make an individual toxic are primarily based on their past experiences.

A toxic partner oftentimes has been wounded in the past and has become stuck in a victim role:  everything is someone else’s fault – NEVER theirs.

Michael felt it was easier to give in to his wife’s demanding nature. Because she was in control of their finances, he ended up walking to work and skipping lunch despite his successful career as a lawyer at an investment bank. Whatever he did to appease to her failed.

Once Michael accepted that he could not change his wife’s behavior, he began to think differently about his approach in dealing with her. Although a painful process that evoked a great deal of grief – especially accepting the idea he’d never be able to please her enough to get access to his son – Michael found the starting point for learning some basic self-protection strategies and cultivating healthier boundaries.

The Foundation of a Toxic Relationship

Think of a young child as a blank slate.

As the years pass, everyone from parents, siblings, friends and others write on that slate.

It’s this accumulation of experiences that determines our patterns of thinking and psychological behavior. As a result, seeking a toxic partner is simply falling into a pre-established pattern that has its foundations in childhood.

Examples of behaviors that can pave the way for future toxic relationships:

Michael grew up in a house with a domineering, bullying father who used physical violence whenever Michael tried to assert himself. As a result, this robbed Michael of his sense of empowerment about getting his needs met from a young age. His mother was so busy coping with the trauma of her difficult marriage that she could not emotionally support Michael. He was left to fend for himself.

Michael learned from his mentally and physically abusive childhood that he needed to pacify and please others in order to keep the peace. He was unable to develop the intuition necessary to understand how to get his own needs met, instead focusing on the needs of others in order to “fit in.”

Being in A Toxic Relationship: It’s Not Your Fault

There is nothing you can do to change a toxic person’s behavior.

Their behavior is not your fault.

“A healthy relationship doesn’t drag you down. It inspires you to be better.”

I can guide you to uncover how you’ve gotten to the point where you’ve allowed yourself to be bullied and controlled. I can help you learn simple self-protection strategies, and how to establish healthy boundaries for yourself that will make you feel more confident and happier with your life as you move forward.

Doesn’t that sound like a great way to start 2020? Contact me today to get started on a more fulfilling life path, one empowering step at a time.

Sorry, the comment form is closed at this time.