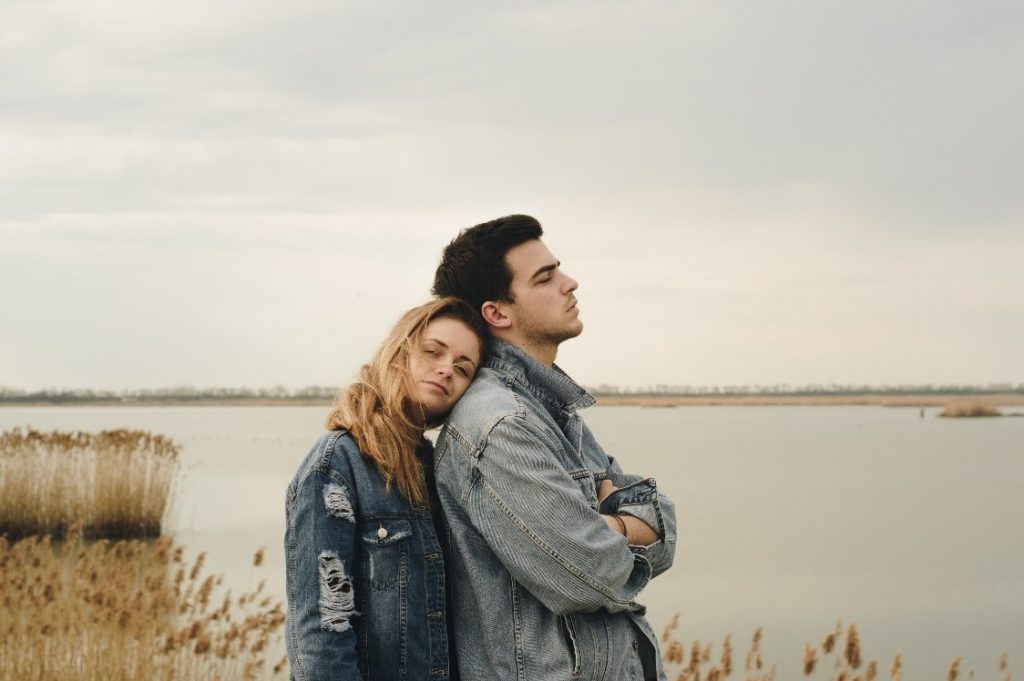 Why Trying To Change Your Partner Won't Improve Your Relationship

So, the honeymoon is over.

Things may not be going well in your relationship or marriage.  As a result, you may be trying to change some of what you feel are your partner’s irritating behaviours.

How do you know the honeymoon is over?

When you think that:

­­Many people experience these feelings in a relationship. But trying to change your partner isn’t the answer – and it can actually cause further problems in your relationship.

Phillip was facing this issue with his wife Maria.

After a whirlwind romance and falling head over heels in love, they had a quick wedding. They felt on top of the world.  Until a few months later.

Things started getting difficult: the arguments began, and Phillip was left feeling frustrated and powerless that his marriage wasn’t the dream he’d hoped for.

I worked with Phillip on ways to improve his relationship and return to a happier, love-filled marriage. I shared the following advice with him:

Rule #1: You can’t change your partner.

Any changes must be made by them, for them.  That can be difficult to accept.

Most people, Phillip included, will try anything and everything to get their partner to change. The result?

Trying to change a partner leaves them feeling annoyed and resentful of the attempts made to change them.

How we think and behave towards others is based on deep-rooted behavioural patterns that have evolved over many years, usually since childhood. There’s a powerful force in everyone’s personal psychology that makes us act in a certain way to get our needs met, and oftentimes we’re unaware of what that drive is or the need we’re trying to meet.

Until your partner realizes and accepts that their actions and behaviours are causing issues for them and for you, they’re unlikely to change.

Rule #2: Be helpful rather than critical.

No one likes to be criticized.

Most of us are resistant to change when we feel we’re being criticized or attacked for being ourselves. Even when our actions might cause issues for others, it’s difficult to realize and understand the connection between actions and consequences.

Reflect on what it is you’re trying to change about your partner and try to find the cause of those behaviours.

Spending too much time with friends watching football might seem superficial, but if it’s consistent, what is the person trying to avoid? Are they anxious and perhaps trying to avoid dealing with a difficult matter? Now is the time to think, reflect and talk things through.

Case in point: Phillip’s wife worked overtime as much as possible and he knew that she was avoiding him, but he couldn’t understand why. Taking my advice, Phillip had a calm conversation with her about her work.

She confided that she was anxious about her father’s dementia and didn’t want to burden Phillip with her stress and concern. She worked overtime as a distraction from her father’s illness but hadn’t considered the effect it was having on Phillip.

Together they talked things through and came up with an action plan of what to do as her father’s condition worsened. As a result, Maria returned to her regular schedule and she and Phillip had more time to spend together again.

Rule #3: Be a good role model by setting an example.

It’s easier to say, “stop doing that” – and put the responsibility on your partner – than modelling the behaviour yourself and setting an example.

Do you want them to share what’s happened at work so they can relax at home? Then talk about your day and ask for their input where appropriate. It paves the way for them to do the same and open up the conversation.

Deep down, we have a subconscious drive to mimic the people we like so that we feel accepted. Quite often, however, we have no idea we’re doing it.

If you want your partner to change some of their behaviours, make a point of doing things how you want them done. Your partner may start mimicking you and adapt to the new way far easier than if you constantly complained to them.

Rule #4: Set boundaries – and stick to them.

Sometimes unwanted behaviours aren’t just frustrating, they can damage your mental health as well as your relationship.

When this is the case and your attempts to talk things through and set examples haven’t worked, you may need to put some boundaries in place.

Boundaries are a way of protecting you from hurt by taking a stand and refusing to accept it anymore. Although it can be difficult to be firm with your partner when you’re trying to return your relationship to the honeymoon experience you once shared together, without boundaries, you’re unlikely to see the changes you want from your partner.

If Phillip’s story sounds similar to your relationship and you need some guidance to get the relationship with your partner back on track, I can help.

Wouldn’t it be great to have the honeymoon experience back?

I’m excited to offer online coaching, which allows us to meet from virtually anywhere in the world. Online counselling is a flexible option that gives you the ability to gain support privately and discretely, on your terms.

If you’d like to set up a time to chat, reach me here.

Daniel offers single session and multi-session packages of in-person and online counseling.  Online coaching allows you to gain support privately and discretely, wherever you are in the world.

I periodically send news, updates, and articles that may be of interest to you. If you would like to be added to my email list, click the button below to enter your name and email.